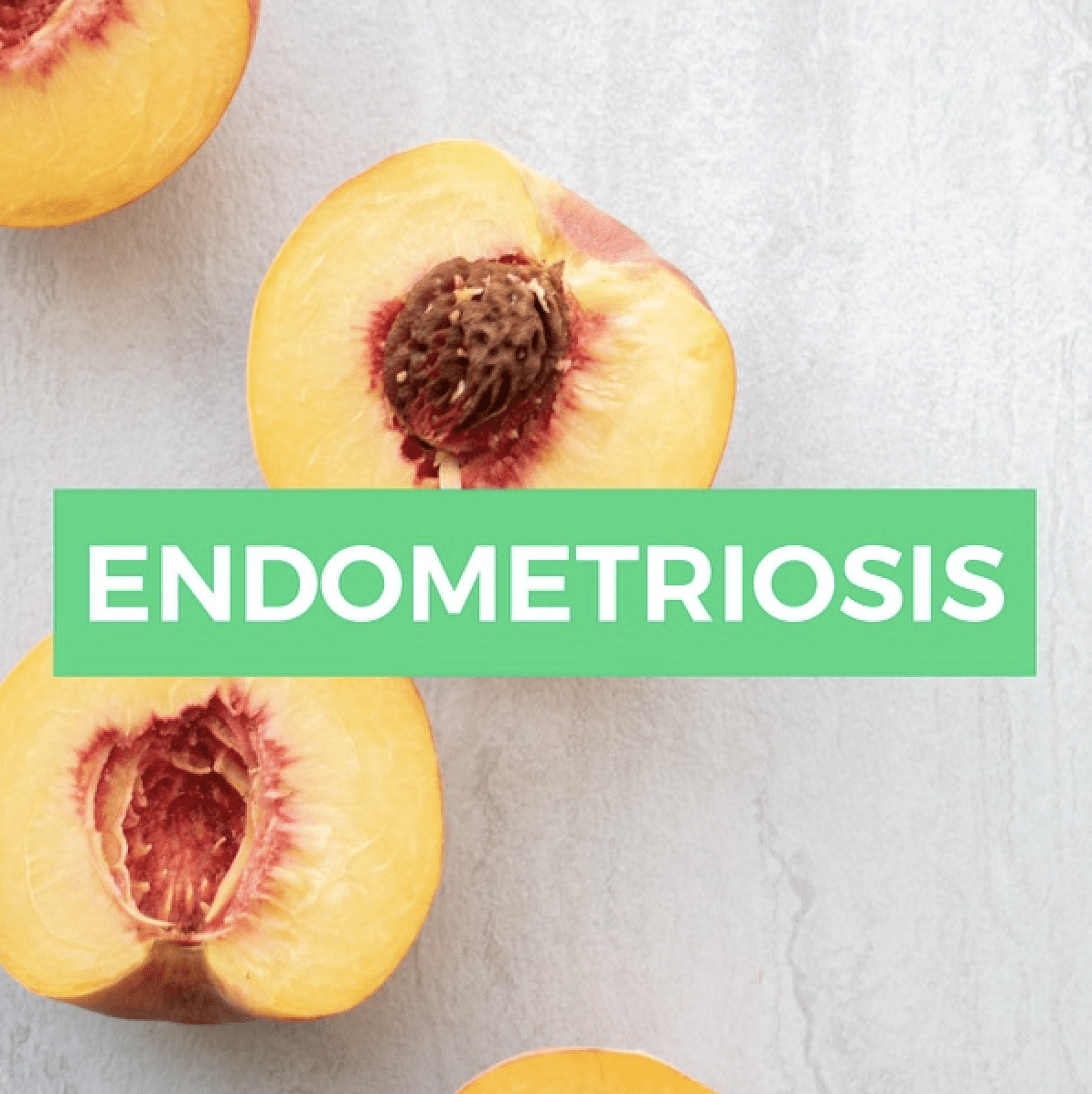 Endometriosis affects approximately 1 in 10 women in their reproductive years. In this condition, tissue similar to that which normally lines the inside of the uterus (called endometrial tissue) is implanted outside of uterus on organs or structures in the pelvis or abdomen. Sites of implantation may include the ovaries, bladder, vagina, and even rarely the lungs. This can cause inflammation and symptoms such as heavy bleeding, fatigue, severe pain in the lower abdomen before and during periods, pain during or after sexual activity, and gastrointestinal symptoms such as nausea, constipation, and diarrhea. In addition, infertility affects about 30-40% of women with endometriosis.

Enduring endometriosis can significantly impact a woman’s work and daily activities. A multicenter study across ten countries conducted by the Global Study of Women’s Health consortium showed an overall work productivity loss of 10.8 hours a week on average in women with endometriosis, and an average 28.5% reduction in effectiveness while doing non-work-related activities, such as childcare, exercise, and housekeeping.

First line treatment options for endometriosis include over-the-counter anti-inflammatory pain relievers, such as ibuprofen or naproxen, and oral hormonal contraceptives (also known as birth control pills). Other hormonal therapies, such as aromatase inhibitor drug class and gonadotropin-releasing hormone agonists and antagonists may also be used. However, these are not permanent fixes and symptoms may return after a woman stops treatment. If hormonal therapies do not work, a woman may opt to have surgery. One surgical option for endometriosis is a conservative approach in which a laparoscopic operation is performed to remove endometriosis implants while preserving the uterus and ovaries. However, since the uterus and ovaries are still intact, there is a chance of recurrence. Another option is a complete hysterectomy with removal of both the uterus and ovaries. While this is the most effective treatment for endometriosis, it is not an appropriate option for women who desire to have children in the future, and it will lead to early menopause and the symptoms that come along with it, such as hot flashes, vaginal dryness, and night sweats. In addition, early menopause can lead to an increased risk of heart disease, osteoporosis, metabolic conditions, and even premature death.

Holistic options for the management of endometriosis may include:

Enduring life with endometriosis can be a difficult challenge for the approximately one in ten women who have this condition. However, endometriosis research and awareness are growing each year, and there are a number of medical, surgical, and complementary treatment options available to help treat endometriosis and the pain and stress caused by it. If you are experiencing signs and symptoms of endometriosis, do not suffer in silence! Reach out to your women’s health provider to talk about the symptoms you are experiencing and explore the options available to you.