Cannabis was introduced into Western medicine in the middle of the 19th century. By the end of the 19th century and early 20th century, the availability and usage of cannabis extracts had reached an all-time high. Cannabis had previously been used both as a medicine and a recreational drug in China and India before spreading to the Middle East, Africa, and South America. 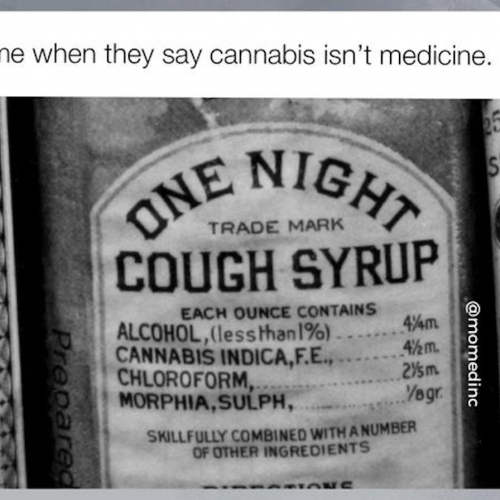