What is the Endocannabinoid System?

What is the Endocannabinoid System?

We have only just stumbled across the significance of the ECS, short for the endocannabinoid system, which is now attributed to as one of the most critical systems of the body that you have never been aware of. 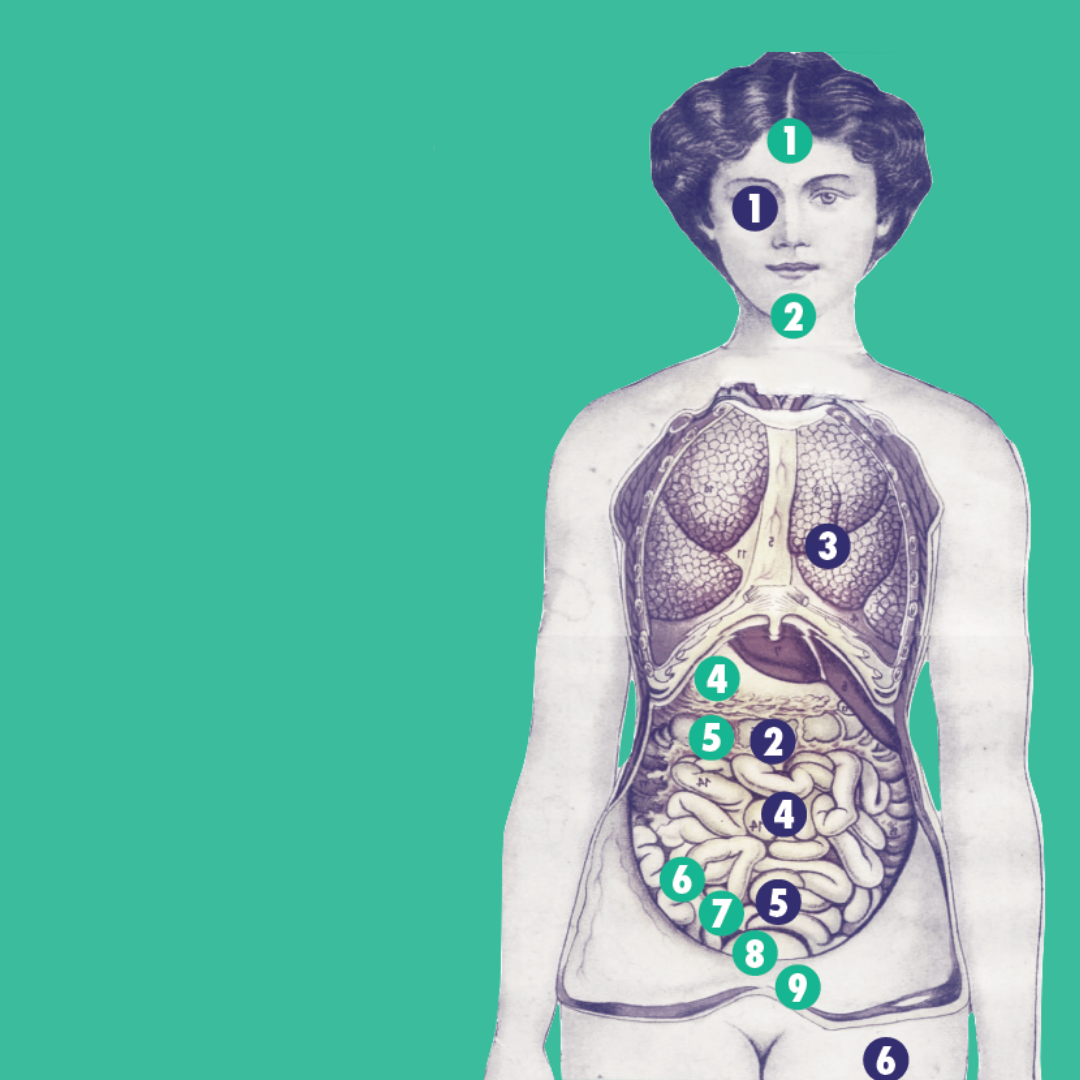 How was the Endocannabinoid System discovered? You may be surprised to know that the endocannabinoid system was discovered recently, or only at least several years after learning the advantages of THC or CBD on the human body. Before the discovery, studies showed that THC had the tendency to change the artificial cell membrane (made from cholesterol and phospholipids). So experts believed that THC caused its effects on humans by changing the cellular behavior and disturbing the cell membrane. However, in 1973, scientists got clues about the human opiate receptor. But they were not sure of its impact and function.

Since the endocannabinoid system’s discovery, experts are investigating its impact on memory, appetite, mood, metabolism, pain, sleep, immunity, thermoregulation, and inflammation. Moreover, this system also plays a vital role in the reproduction process. Today, there are multiple research studies going on to understand the effect of ECS on the human body and how it can help to deal with human diseases.

What does the Endocannabinoid System do?

The endocannabinoid system works to maintain the equilibrium between the remaining systems so that they can operate appropriately, unlike other body functions, which concentrate on particular functions such as digestion. This is known as homeostasis, a balanced equilibrium within the body where, regardless of the external conditions, everything operates seamlessly.

The endocannabinoid system, for example, can maintain the pulse and temperature of the body within a defined range, irrespective of the temperature, or whether you’re performing some kind of activity.

Therefore, if the external environment changes, let’s assume the temperature increases, the endocannabinoid system will cause the body to exercise to help it cool down. This state of equilibrium adds substantially to a stable body, which is primarily accomplished by the cooperation between the endocannabinoid system and the body’s different systems.

What are the main components of the Endocannabinoid System?:

Endocannabinoids or endogenous cannabinoids are compounds produced by your body. These elements are similar to cannabinoids found in hemp, but these ones come from the human body. Apart from this, scientists have discovered two major endocannabinoids up till now:

These molecules are responsible for running the internal function of the human body. Your body develops them according to its need. This is why experts are not able to estimate the right level of these compounds in your body.

The organic compounds present in cannabis, such as CBD and THC, known as phytocannabinoids, are identical to endocannabinoids-“phyto” in Greek means “plant” Instead of the prefix “endo” means “endogenous” given the fact that the body produces cannabinoids.

What are Cannabinoid receptors?:

Moreover, endocannabinoids can bind to both types of receptors. This largely depends on the location of the receptor. For instance, endocannabinoid molecules can interact with CBD1 receptors in your spinal nerve to help eliminate or reduce pain. At the same time, others can target CB2 receptors in your immune cells to signal that your body is having inflammation, which is a common symbol of autoimmune disorders.

Enzymes target the endocannabinoids’ system so that they can break them. This happens when endocannabinoids have performed their function. There are two enzymes that play this role:

Do Animals Have an Endocannabinoid System?

The Endocannabinoid system is present in various animals and performs some important functions in their bodies, like human beings. Animals also have receptors throughout their body. They produce endocannabinoids that bind with cannabinoids receptors to perform a certain function.

The endocannabinoid system controls the immune, nervous, and other systems through a complex system of chemical signaling molecules and receptors. It helps to relieve inflammation and pain, support the digestive process, modulate metabolism, control neurological functions, and encourage the reproductive system, and support embryologic development. Research shows that animals, including invertebrates (leeches, mussels, urchins, nematodes, and others) and vertebrates (birds, fish, reptiles, and mammals) have endocannabinoids systems in their body. There is more to investigate to find out about the impact of ECS on animals.

Do Plants other than Hemp Produce Cannabinoids? 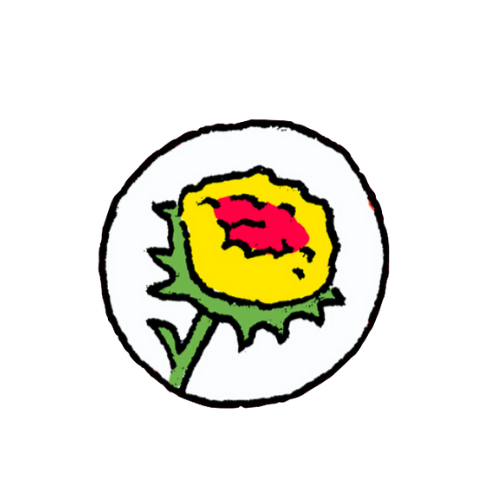 The following are the few plants that naturally produce cannabinoids, which can help humans in thousands of ways.

What are the Health Benefits of CBD?

Cannabidiol is one of the 114 cannabinoids found in the plant Cannabis sativa, typically known as hemp or cannabis. Cannabidiol and other cannabinoids are natural chemical compounds developed by the herb. CBD helps regulate the function of the Endocannabinoid System in your body.

Researchers conclude that CBD does not bind itself directly to the receptor but in a certain way affects it. It is the activation of these receptors that enables many of the beneficial effects that people equate with the chemical.

CBD plays an important role in alleviating discomfort too. It effectively prevents electrical impulses from carrying the messages from accessing the rest of the body.

Please enter a valid email address.
Send me the guide!

Thanks for subscribing! Please check your email for further instructions.

Something went wrong. Please check your entries and try again.
Scroll to Top